NPSG has been tested at the highest standards in the e-fulfillment industry installing approximately 90% of the perimeter guarding and fencing for a Major e-Retail Fulfillment Corporation since 2015. 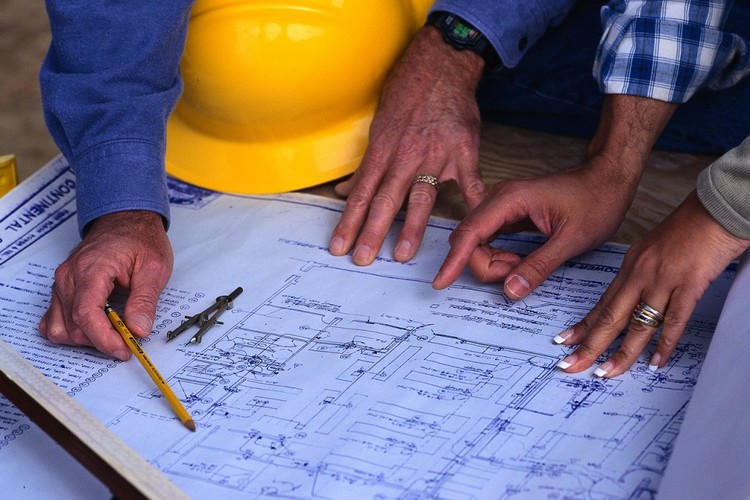 NPSG staffed a team to undertake this project and create a design spec that would satisfy Key components of the project included:

NPSG’s design was ultimately chosen as the standard for all North American fence e-Retail Fulfillment Corporation Robotics projects in North America must now use NPSG’s perimeter guarding, whether NPSG is the 3rd party installation partner or not.

Back to case studies