Whether you need to decommission, move, or update a facility, NPSG Global has the proven track record, experience, and process to achieve client specifications and exceed expectations. 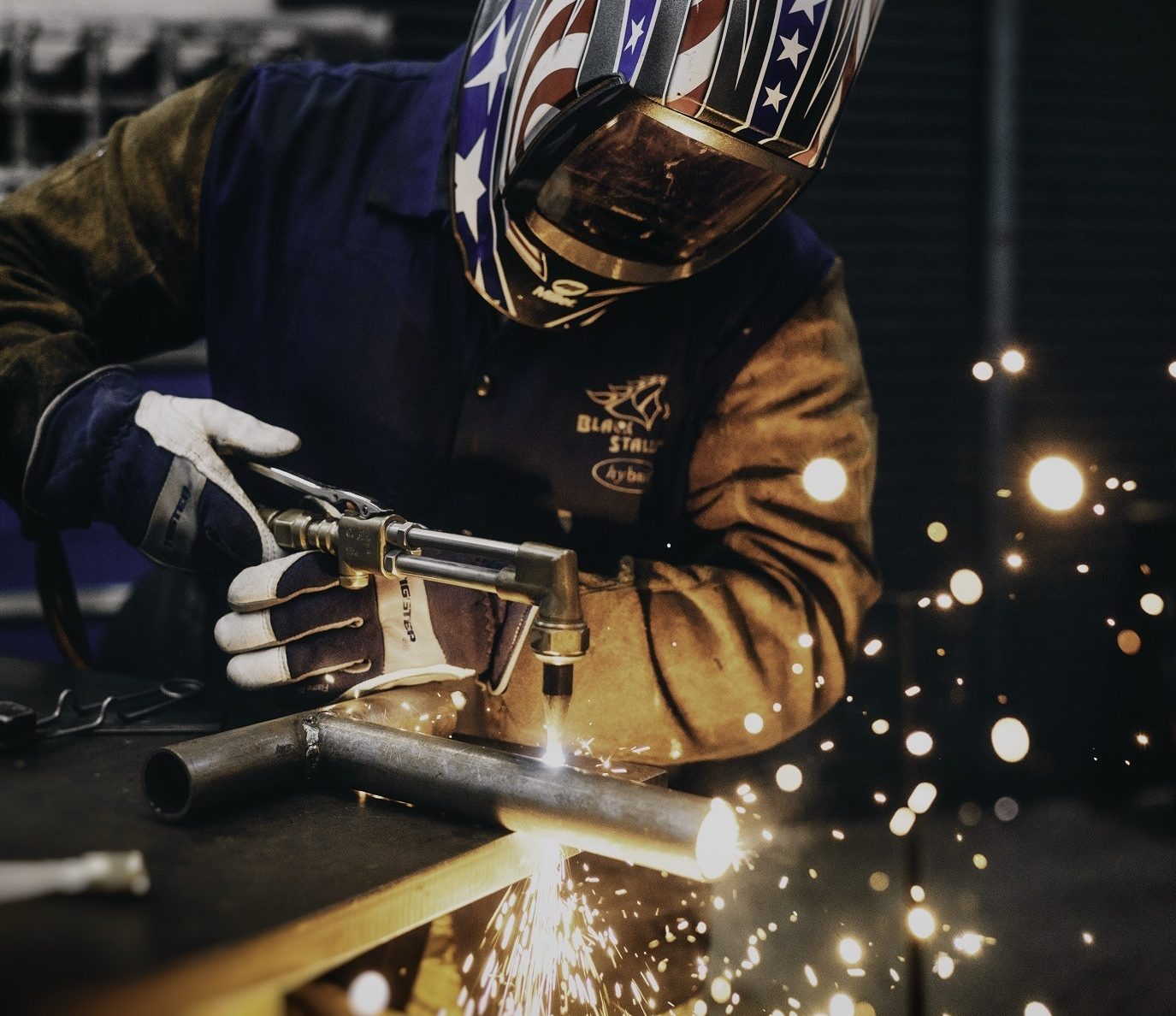 A major e-retail fulfillment center Manager was tasked with converting buildings at three different locations from static shelving to a robotics system using mobile shelving (pods).
This conversion required a shut down of the operations of the facility. Every hour a building is down costs money, so all three moves were required to be done in 48 hours. A vendor came into bid and proposed a solution to fabricate a giant platform out of steel, pull 18 pods at a time, then lift those up to different levels. The vendor thought their idea was an efficient solution, and although the Manager was skeptical about the proposed solution, there was an internal urging to use this vendor. NPSG was on-site working on another project. NPSG discussed the project with management and identified flaws in the plan, specifically that there needed to be contingencies if there were issues with certain parts of the building.
The Manager ran a test, and as suspected, it failed. Instead of proposing alternative solutions, the vendor tried to stick with the current plan. NPSG spent hours whiteboarding a solution and staffing plan for the project. After the meeting, the Manager asked NPSG if they could do this for all three sites.

Despite the internal influence to use the first vendor, the Manager went with NPSG because he trusted that they were capable of getting the job done.
Ultimately, NPSG won the job and completed all 3 sites well under the 48-hour limit.

Back to case studies