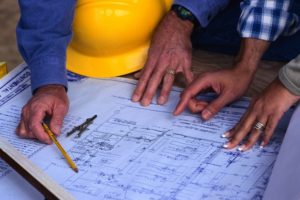 In late 2017, based on ISO 13857, Amazon decided that it needed to change the specifications for its perimeter guarding (fencing) which segregates and protects employees from the robotic inventory systems. Amazon  required  that any  vendor that wished  to  supply perimeter guarding going forward create a design that was fully compliant with Amazon requirements and ISO

NPSG staffed a team to undertake this project and create a design spec that would satisfy Key components of the project included:

NPSG’s design was ultimately chosen as the standard for all North American fence All Amazon Robotics projects in North America must now use NPSG’s perimeter guarding, whether NPSG is the 3rd party installation partner or not.